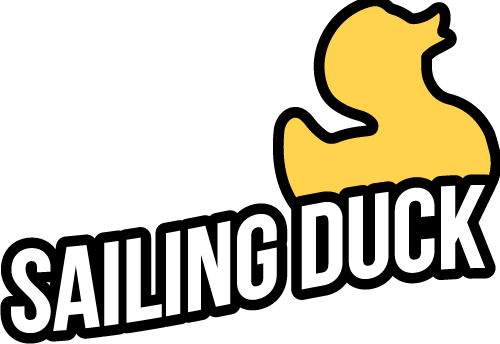 Developed and versatile yachting in Spain

Developed and versatile yachting in Spain

Spain is one of the most popular and relevant countries for both amateur and tourist and professional and sports yachting in the Mediterranean region. Spain is a many-sided state with the developed infrastructure, the most beautiful nature, the most interesting history, the most tasty cuisine and benevolent residents. Favorable climatic conditions and picturesque terrain promote traveling and sailing. The terrain of the rocky coastal zones with secluded bays enables you to escape from strong winds, enjoying the unsurpassed landscapes.

Features and popularity of yachting in Spain

The geographical location and the mild Mediterranean climate, about three hundred warm days a year, favorable winds and warm azure sea contribute to the fact that one can yacht almost the whole year round in Spain. The season for sailing ships here lasts from April through October. In summer, there are often large queues at the entrances to marinas, so it’s better to book a place a couple of months in advance.

The yachting infrastructure in the Spanish coastal zone is well developed. There are more than three hundred comfortable marinas, which are equipped with everything necessary to provide high-quality service, on the coast of the state and its islands. You will be pleasantly surprised by the affordable prices for stands and overnight stays in Spanish marinas, which, depending on the region and location, are 30-80 euros per day.

The popularity and development of yachting in Spain is largely due to the fact that the previous king of the country, Juan Carlos, is a keen yachtsman who constantly and actively participates in many regattas. World-famous regattas start here annually, the main ones are as follows:

In Spain, the tourist yachting is organized mainly in such popular areas as the Bay of Biscay and Gulf of Cadiz, the Balearic and Canary Islands, as well as the Strait of Gibraltar.

Do you dream of comfortable and exciting yachting in the coastal or island areas of Spain? Sailing Duck will be your reliable travel partner. We will offer the best suitable yacht for the charter, help map the sailing route, taking into account all the wishes and suggest related services.

If you didn’t find a good fit in the search results, please, fill in the enquiry form and we will find the best option specially for you